NOYO's administrative and artistic staff are among the most experienced and dedicated music educators in northeast Ohio. 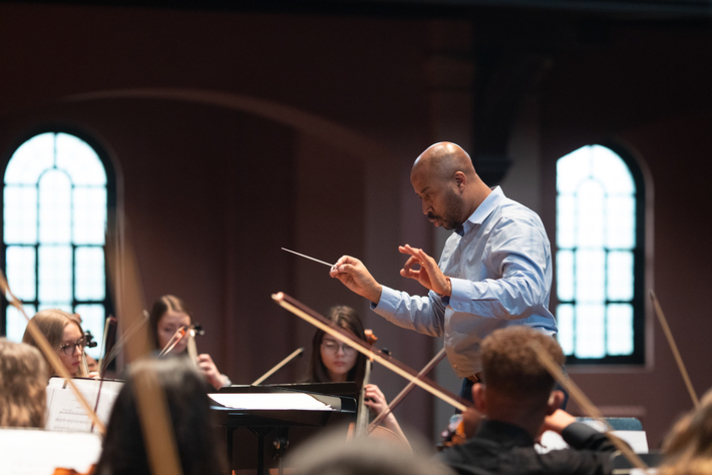 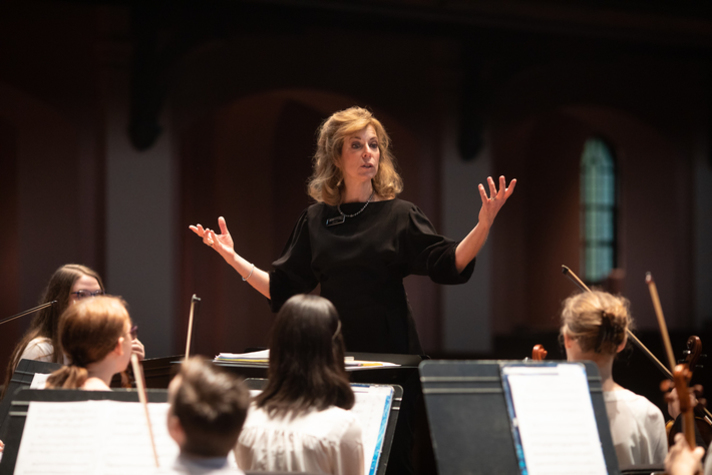 Peggie O’Neal Willett is retired Director of Middle Orchestras for Avon Local Schools. She has taught strings in Ohio, Pennsylvania and Texas. She brings to the classroom and podium a wealth of experience gained from her work as an orchestra director, teacher, adjudicator, clinician and conductor. Mrs. Willett holds a Bachelor of Music Education from Baldwin Wallace University and a Master of Music Education from West Chester University. 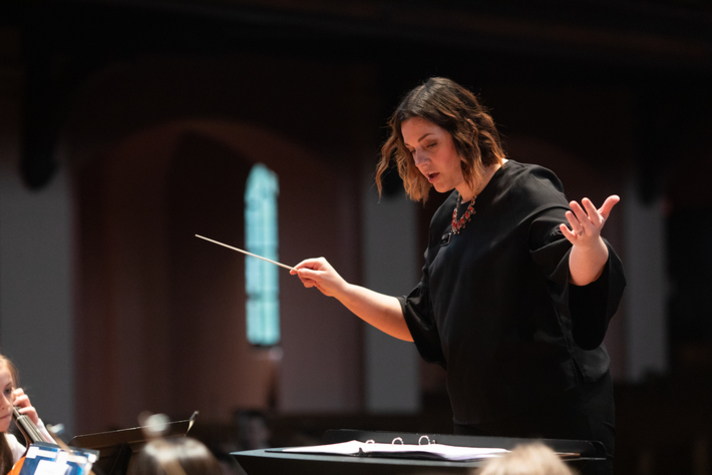 Amati Strings conductor Katie Holaway currently teaches orchestra for the Avon Local School District and has previously held teaching positions throughout Ohio, South Carolina, and Alabama. Mrs. Holaway is dedicated to fostering within her students a lifelong love and appreciation for the arts. Mrs. Holaway holds a B.M. and a M.M. degree in Cello Performance from the University of Alabama as well as a M.A.T. degree in Music Education from the University of South Carolina. 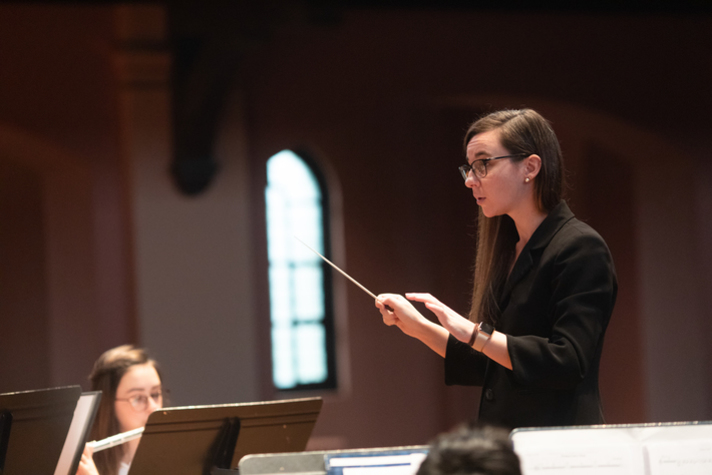 Mrs. Rachel Boettler is an active music educator in Northeastern Ohio. She taught beginning and middle school bands for seven years, and teaches private instrumental lessons. She holds a Bachelor of Music in Music Education from The University of Akron where she participated in numerous performing ensembles including the Symphonic Band, Marching Band, and the Flute and Guitar Festival Musicians in Assisi, Italy. Mrs. Boettler is a recipient of the American School Band Directors Association Outstanding Potential Award. Mrs. Boettler is passionate about teaching music and providing a safe and rewarding environment for her students to learn and grow as musicians. 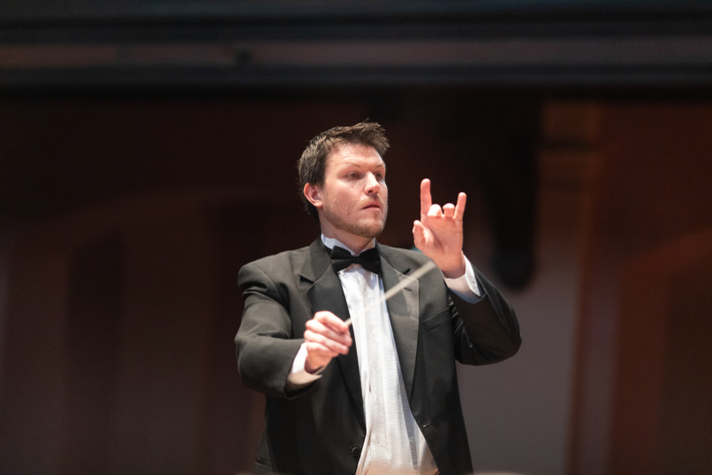 Brett Benzin currently serves as the Assistant Band Director at Berea-Midpark High School in Berea, Ohio, where he directs the BMHS Symphonic Band, teaches 5th grade brass, and assists with the Titan Marching Band. He previously taught seven years in the Keystone Local School District in Lagrange, Ohio, preceded by four years as band director in the Northeastern (Tinora) Local School District in Defiance, Ohio. Mr. Benzin received his Bachelor of Music in Music Education from Bowling Green State University in 2011. Mr. Benzin’s groups have consistently participated at the state level for large group adjudicated events. In 2014, he received the “Outstanding Potential Award” from the American School Band Directors Association and was inducted into the group in 2016. In 2018, Mr. Benzin was awarded the “Educator of the Year” in the Keystone Local School District. He was awarded the Ohio Music Education Association’s “Outstanding Young Educator” in 2019. Mr. Benzin is active in OMEA, and currently serves as the District 4 Past-President.

Nathan Holaway believes that music has the power to transform lives and it is his mission to instill a lifelong passion and appreciation for music in all students. An accomplished musician and an energetic educator, Nathan has taught middle school through collegiate coursework in Alabama, South Carolina, and Ohio. Most recently, Nathan spent the last three years as a middle school band director in Lorain. Nathan holds degrees from the University of Alabama (B.A. in Music, M.M. in Jazz & Arranging) and the University of South Carolina (M.A.T. in Music Education).

A native of Seattle, Washington, Ruby holds degrees in cello and viola da gamba performance from Oberlin Conservatory, University of Michigan, and Lawrence University. Alongside her work with NOYO, Ruby is an active performer and teacher in Northeast Ohio. She currently serves as faculty at the Oberlin Community Music School, is a member of the Viola da Gamba Society of America's Outreach Council, and serves on Early Music America's Emerging Performers Leadership Council. As a performer on the baroque cello and viola da gamba, Ruby is sought after for masterclasses and concert appearances throughout the country, and is passionate about expanding access to historical instruments for young musicians.