The Symphonic Band is an advanced wind ensemble under the direction of Mr. Brett Benzin. 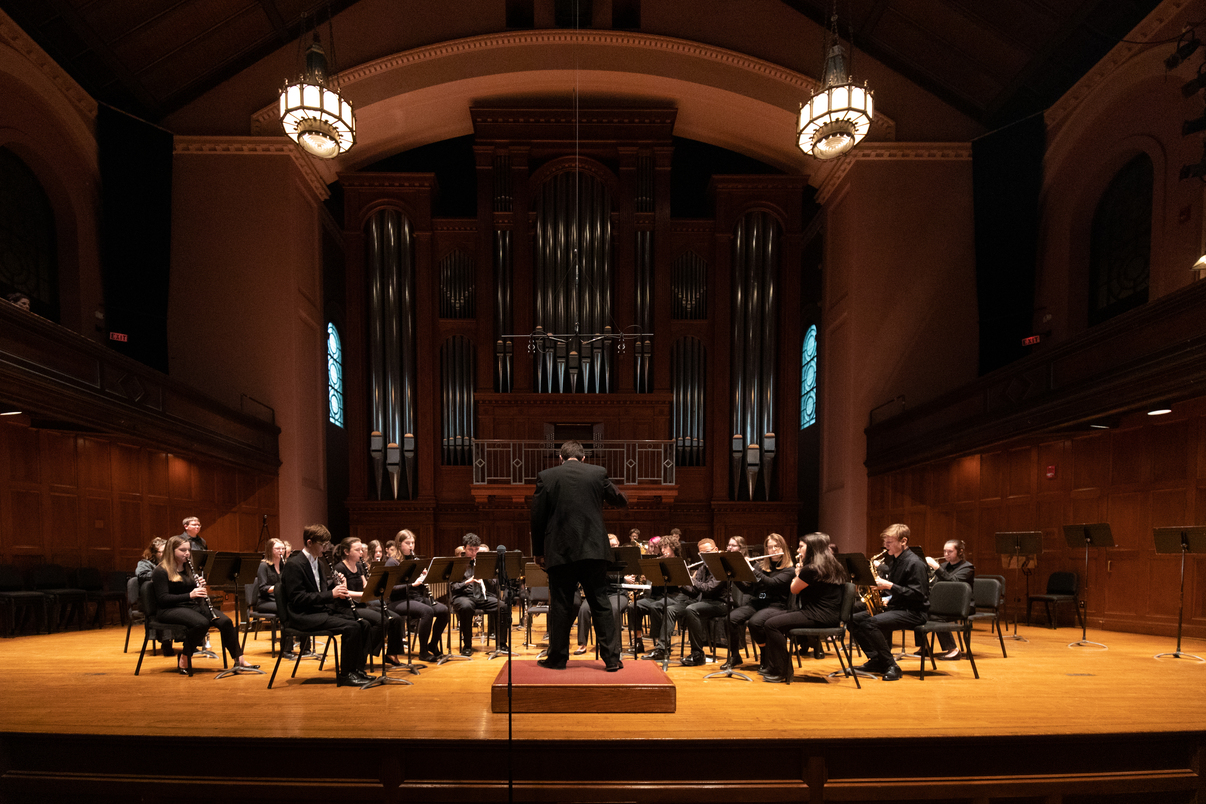 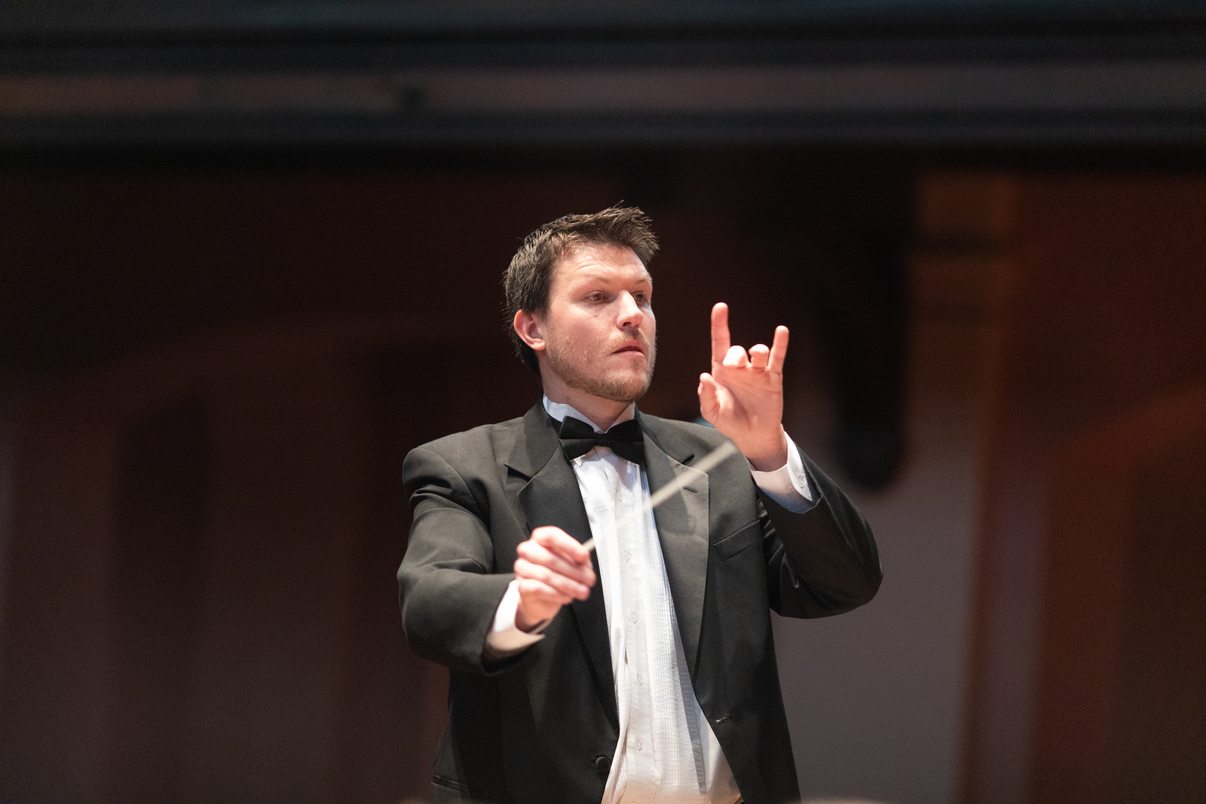 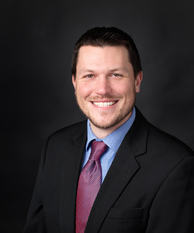 Symphonic Band conductor Brett Benzin currently serves as the Director of Bands in the Keystone Local School District in Lagrange, Ohio. He directs all aspects of both the middle school and high school band programs, in addition to teaching general music courses. He previously taught four years as band director in the Northeastern (Tinora) Local School District in Defiance, Ohio. Mr. Benzin received his Bachelor of Music in Music Education from Bowling Green State University in 2011. Mr. Benzin’s groups have consistently participated at the state level for large group adjudicated events. In 2014, he received the “Outstanding Potential Award” from the American School Band Directors Association and was inducted into the group in 2016. In 2018, Mr. Benzin was awarded the “Educator of the Year” in the Keystone Local School District. He was awarded the Ohio Music Education Association’s “Outstanding Young Educator” in 2019. Mr. Benzin is active in OMEA, and currently serves as the District 4 President.